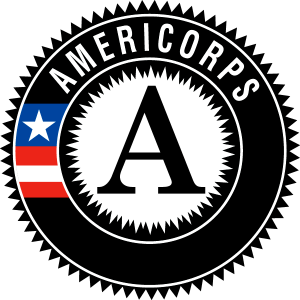 Frenchman Bay Partners could not be where it is today without the tremendous effort of AmeriCorps Volunteers. Here are a few of the volunteers that have worked with us and their contributions: